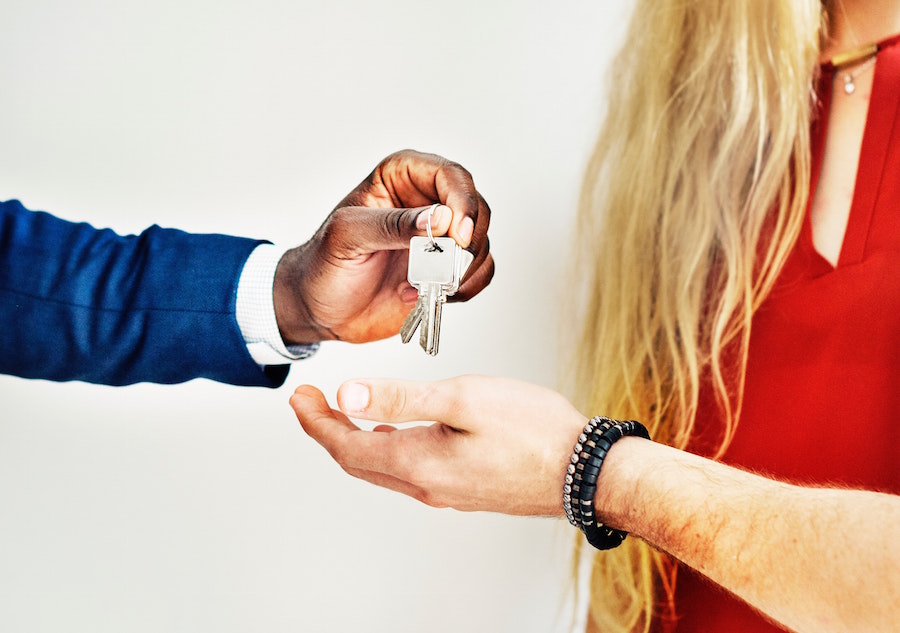 Millennials have a reputation for putting off major life events, especially buying a home. However, many members of this demographic will be entering their thirties in the next few years, which means they’ll be thinking about investing in their first homes. What does all this mean? Let’s take a closer look at how millennials are […] If you’re looking to buy or sell a home in the Kansas City area, it’s crucial to stay up-to-date on local and national real estate trends—especially considering how the numbers have been looking lately. With mortgage rates reaching the lowest that they’ve been in years and continuing to decrease, many people are wondering what effect there […]

Johnson County homes sales continues strong in the housing resale market through the end of October, 2013.  We have noticed a continued decrease of inventory as well as an increase of closed transactions, which both indicate a healthy market continues here in Johnson County. There are actually 23.4% fewer homes on the market this year […]

The economy is rebounding, albeit gradually, in Kansas City as well as the rest of the United States. The “Kansas City Business Journal” cites three local economists who are cautiously optimistic about the Kansas City economy and specifically the city’s employment forecast. Among the experts cited was Frank Lenk, senior director of research services for the Mid-America […]

Taking a look at the stats for the month of September, 2013, still shows the market very strong in Johnson County homes sales.  The historical median sales price is back up ABOVE where it was in the height of the market during 2006 and 2007.  The price of a home in pristine condition not only […]

One of the most important tasks a seller has is deciding the price of their home. Overpricing a home is disastrous for the marketing of a home and underpricing a home fails to get the seller what the home was really worth. Think of pricing with this fishing analogy. If you are always casting your […]

The numbers just released by Kansas City Regional Association of Realtors, the number of homes sold in Johnson County during August was 933  closed transactions. This was an increase of 13% for existing home sales over August of 2012 for Johnson County. Wow!  This actually tops the totals for August for the past 6 years!  Our area continues […]

Since the first of the year (2011)appraisals may have wreck havoc on some of the real estate sales nationwide.  Prior to this year, many of the appraisers used to be able to use 3 home sales within the last 90 days to compare the property. Now it seems many of the lenders/underwriters can and potentially ask […]